We have continuously participated in the NITROGEN+SYNGAS conferences for several years now, although not every time they are organized in our neighbouring countries. – says Maria Skorupka. – Last year’s edition was in Bahrain; two years ago we went to Rome, and a year earlier to Moscow. For an engineering company like ours, dealing mostly on the fertilizer market, it is one of the unique opportunities to meet all other major companies in the same time and place, exchanging thoughts and perceiving the mood on the market. PROZAP, other engineering companies and licence providers observed higher interest in various technical solutions presented during the conference, which may be a sign of the market recovering from the crisis.

NITROGEN+SYNGAS is a major event of the fertilizer market, reviewing developments in production technology and topical aspects of commerce for synthesis gas and downstream products, including ammonia, nitrogen fertilizers and chemicals such as Urea, AN, UAN, methanol, hydrogen and synthetic fuels (GTL).

More information can be found online at the official web site: 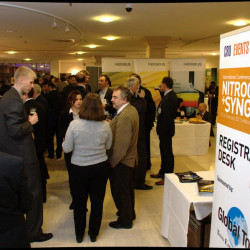 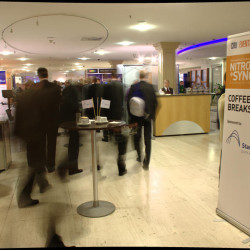 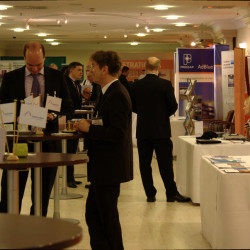 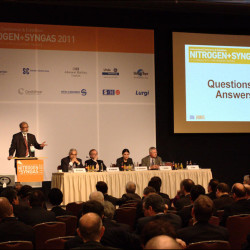 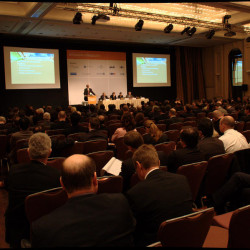 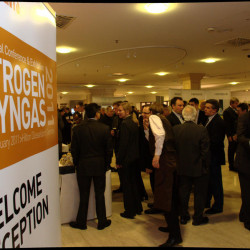